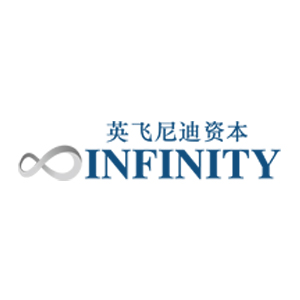 Kedu Healthcare was recognized and thanked by NHHC

On the eve of May 1, Kedu Healthcare Technology Company received a thank-you letter from the National Health and Safety Commission. This is the 29th thank-you letter or pennant Kedu received during the anti-epidemic period.

The National Health Committee said in the letter: Kedu Healthcare Technology Company “stresses politics, takes the overall situation into consideration, and actively invests in the supply and protection of medical materials for the prevention and control of epidemic situations in the health and health system. It makes an important contribution to the good development of the epidemic prevention and control situation through its' wartime state', rapid response, rapid support, no conditions or discounts, overcoming all difficulties."

The National Health Association expresses its heartfelt thanks to Kedu and hopes to continue to make greater efforts to jointly win the epidemic prevention and control people's war, the general war and the war of resistance.

This is not the first thank-you letter Kedu received. During the epidemic, Kedu and various medical institutions actively cooperated and took part in the fight against the epidemic. In the process, it also received thanks and praise from all sides. In a thank-you letter to Kedu, CR Medical said, "The kindness and kindness of Kedu have given us and the medical staff in retrograde transportation more warmth, more security and more strength!" 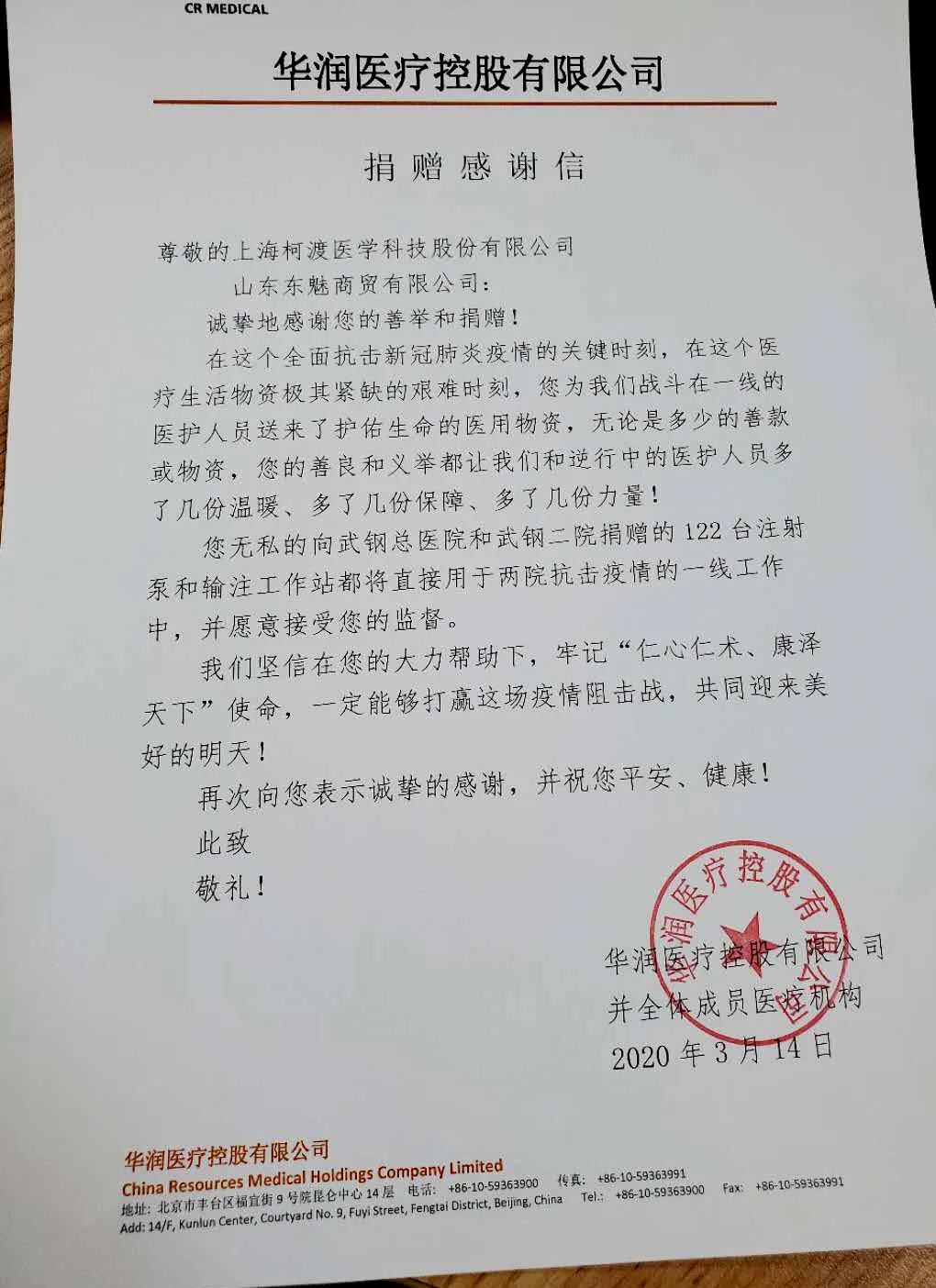 Thank from medical institutions, especially those who are retrograde, make Kodu people feel warm. During the epidemic, 1,200 engineers of Kedu fought on the frontline of hospitals. They were scattered in nearly 300 hospitals in hundreds of large and small cities across the country, from the Tibetan Plateau to the three northeastern provinces, from Sanya in the ends of the earth to the grasslands in Inner Mongolia. They are responsible for the safe operation of more than 600,000 medical equipment. Since the 30th of the lunar year, they have been on the frontline, casting a great steel wall to protect medical equipment together with retrograde medical staff.

In response, a thank-you letter from Guangxi Beihai People's Hospital said: "The dedication and hard work of Kedu engineers deeply moved and inspired us". Qiyang County People's Hospital said: "I thank the staff of Kedu for showing good professional ethics and noble quality regardless of personal gain and loss and safety. They are worthy of being the most lovable people and praise them". Chief Equipment Wang of Hami Central Hospital said: "This time, the brothers in Kedu are really excellent. I am very happy and proud of you. I also sincerely say, "Brothers, it's hard!"

Good deeds never walk alone. Along the way, besides Kedu, there were more people running together. During the anti-epidemic period, Kedu sent more than 3.5 million medical equipment to 9 hospitals in Hubei. In order to reach the hospital more quickly, the delivery driver of hanbo logistics, master Xu, ate a hot meal in 2 nights and 3 days, and ate dry food on the road the rest of the time.

The second hospital of Wuhan Iron and Steel, one of the nine hospitals, their dean said that when the number of newly crowned patients was the largest, they only had a thin disposable mask, one for each day.

Song Engineer of Diqing Tibetan Hospital is on duty for the first time. He said that he was not very good at cooking, but his food was not bad. Many doctors, nurses and equipment teachers brought him food. 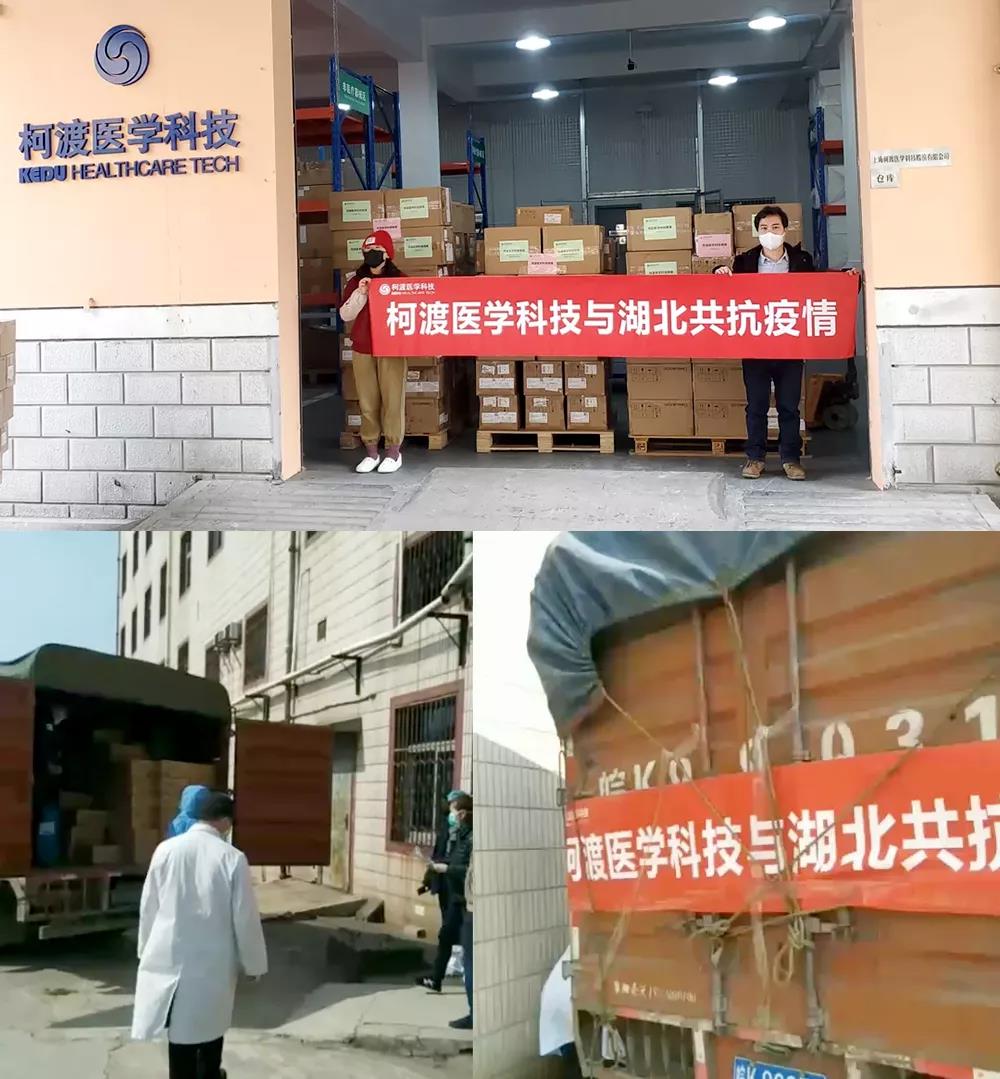 Next : Newsight Imaging was selected as one of the top 50 mobile companies